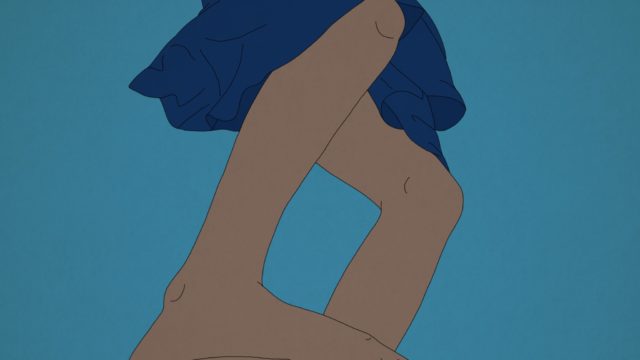 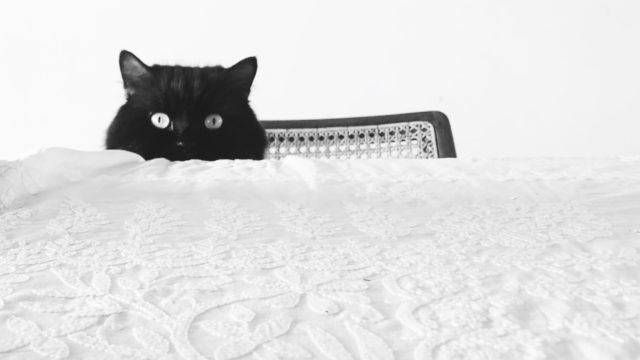 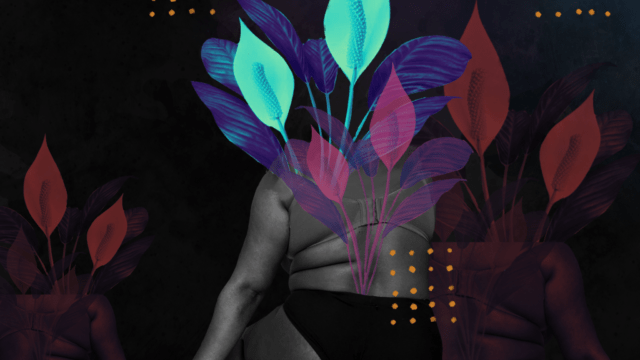 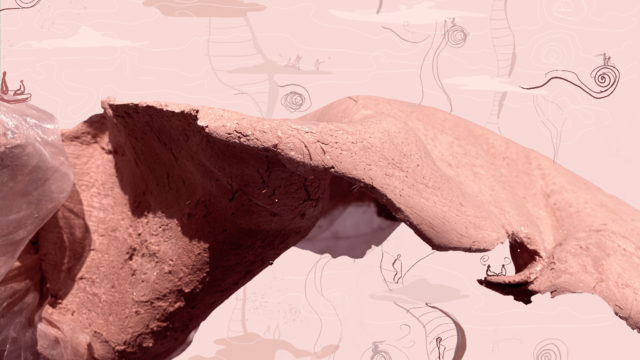 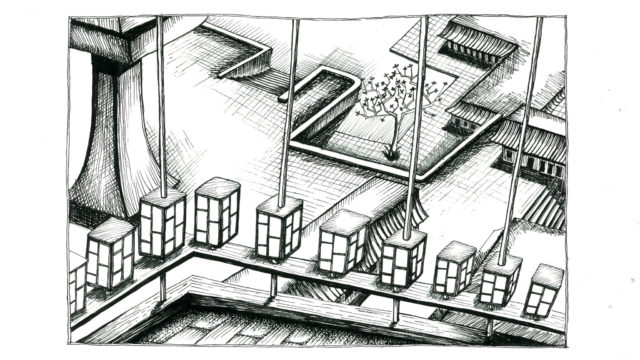 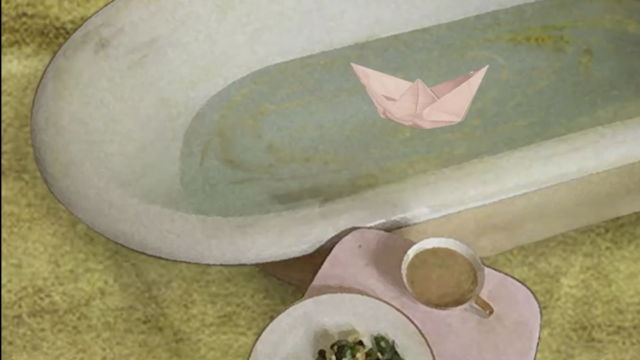 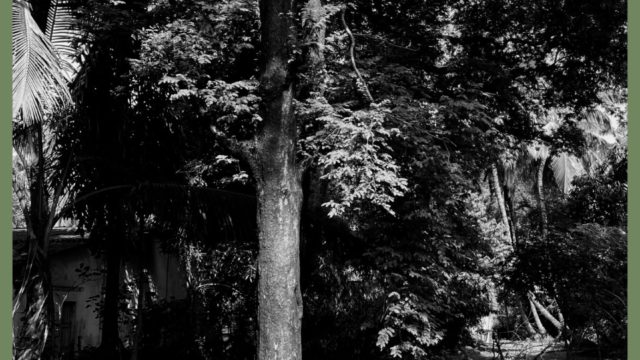 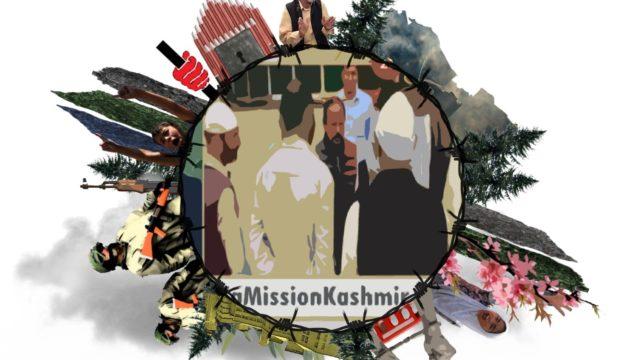 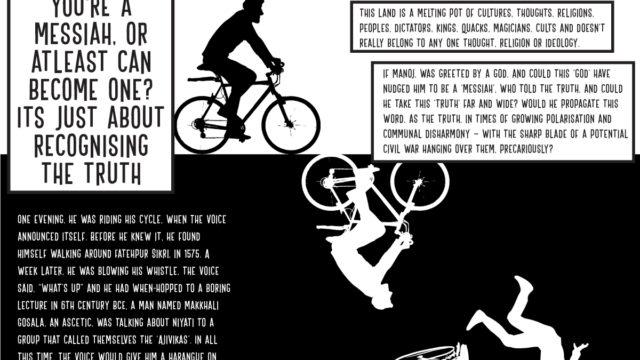 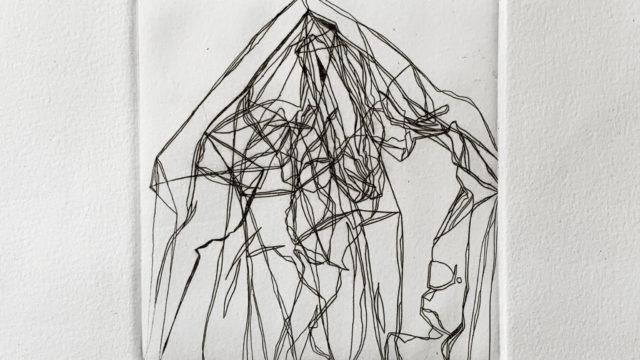 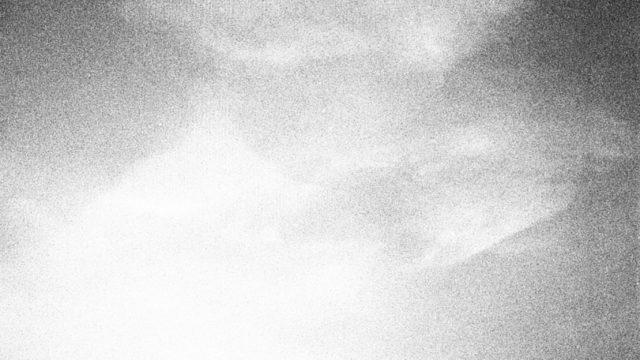 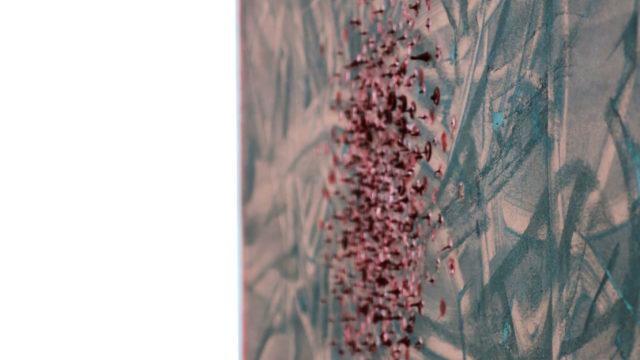 G5A imprint is a literary arts and culture magazine that believes in the contemplative and reflective power of stories and storytelling. For too long we’ve been told stories from a select set of perspectives. Our intent is to create a space where we can change that. Today, stories are more important than ever before, and we’re here, ready to tell them and waiting to hear them.

Our stories are presented across a wide range of mediums, formats, and of course perspectives, where you will discover prose, poetry, photography, film, and more.

The magazine is presented online and in print.