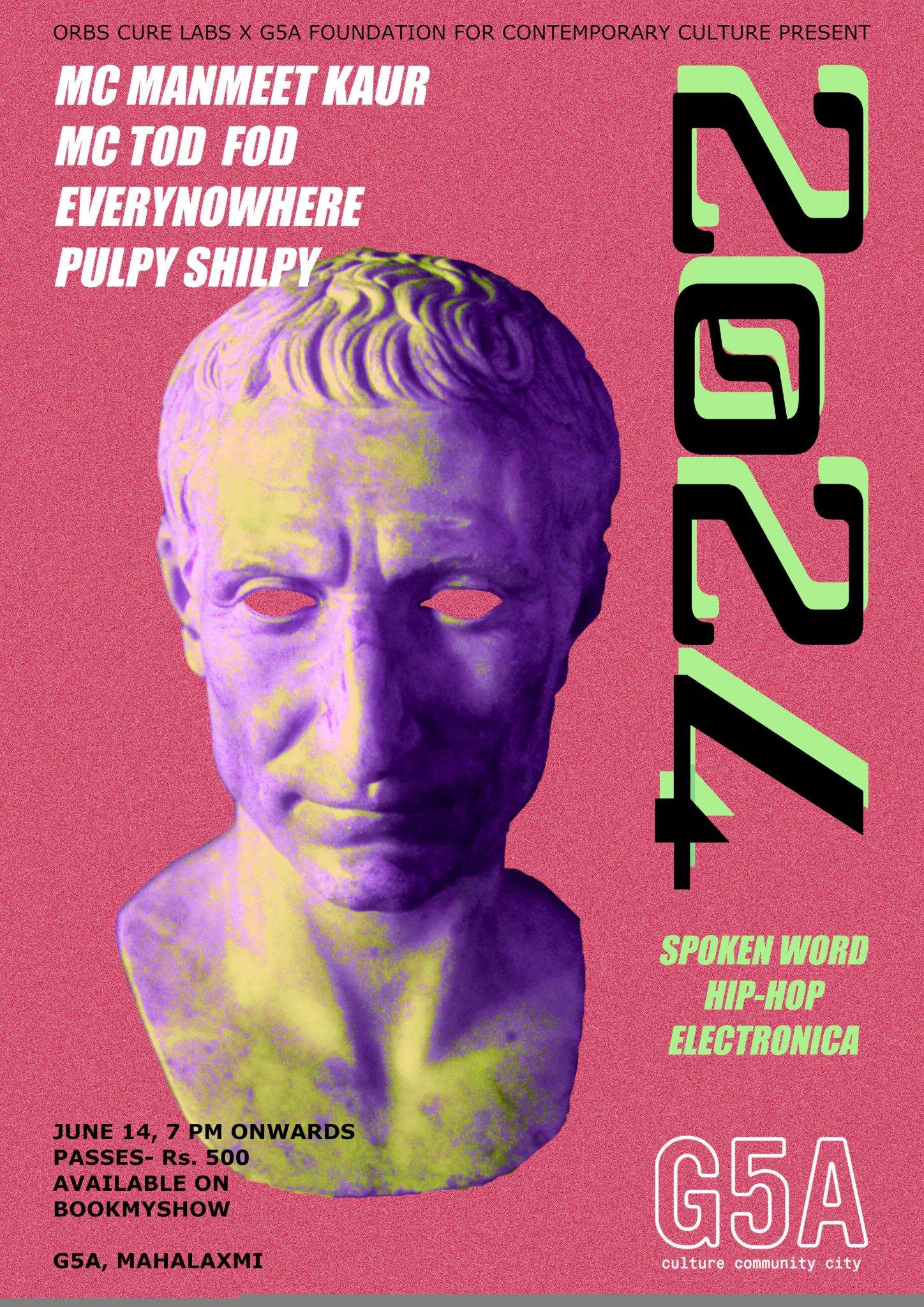 Orbs Cure Labs in association with G5A Foundation for Contemporary Culture is thrilled to present “2024” – an evening of fearless hip-hop, electronica and spoken word.

In 2019, a complex ecosystem manifested in full bloom where we got an in-depth update on the fabric of urban India, its beliefs, sensibilities, and priorities. This year, elsewhere, a tiny entity called Orbs Cure Labs was born to help clear the way for storytellers to effectively and honestly document our time and space. In five years, we will both look back to see the stories we forged.

About the artist
Enabling this journey of story telling are:

MC Manmeet Kaur
India’s pioneer female rapper, MC Manmeet Kaur has collaborated with artists all over the world. In December 2018, she released her 11-track stellar album Neophilia, a collaboration with French producer Fatbabs to rave reviews and international acclaim. She just dropped a video for her song “Locality” – documenting her home in Oxel Village, Goa.

EveryNowHere
A natural nomad based between Germany, India, UK and more recently Lisbon, TL Mazumdar has been called ‘a major talent’ by Miles Davis’ producer Jack Douglas!
Nominated for the German National Award Bremer Jazzpreis 2012 and Future Sounds Jazz Award 2014, in the past decade his journey spanned Bangla-Rock bands, jazz festivals in Asia and Europe, and collaborations with platinum producers and musicians from around the globe.

MC Tod Fod
Dharmesh Parmar aka MC Tod Fod is a Gujarati rapper from the Mumbai-based hip-hop collective, Swadesi. Dharmesh has lived his whole life in Naigoan in Dadar and grew up on a steady diet of old Bollywood songs, bhajans and bhim geet. His introduction to rap came through watching videos on Vh1, but his true education began when he met MC Mawali and the Swadesi crew a couple of years ago.

Pulpy Shilpy
OCL founder and Pune-based composer Gowri Jayakumar released her debut electronic EP Slough in March this year, successfully transitioning from a guitar-wielding singer/songwriter to a full fledged music producer. Weaving lyrical stories with the sounds of glitch, disco and bitching basslines is how she stays sane. 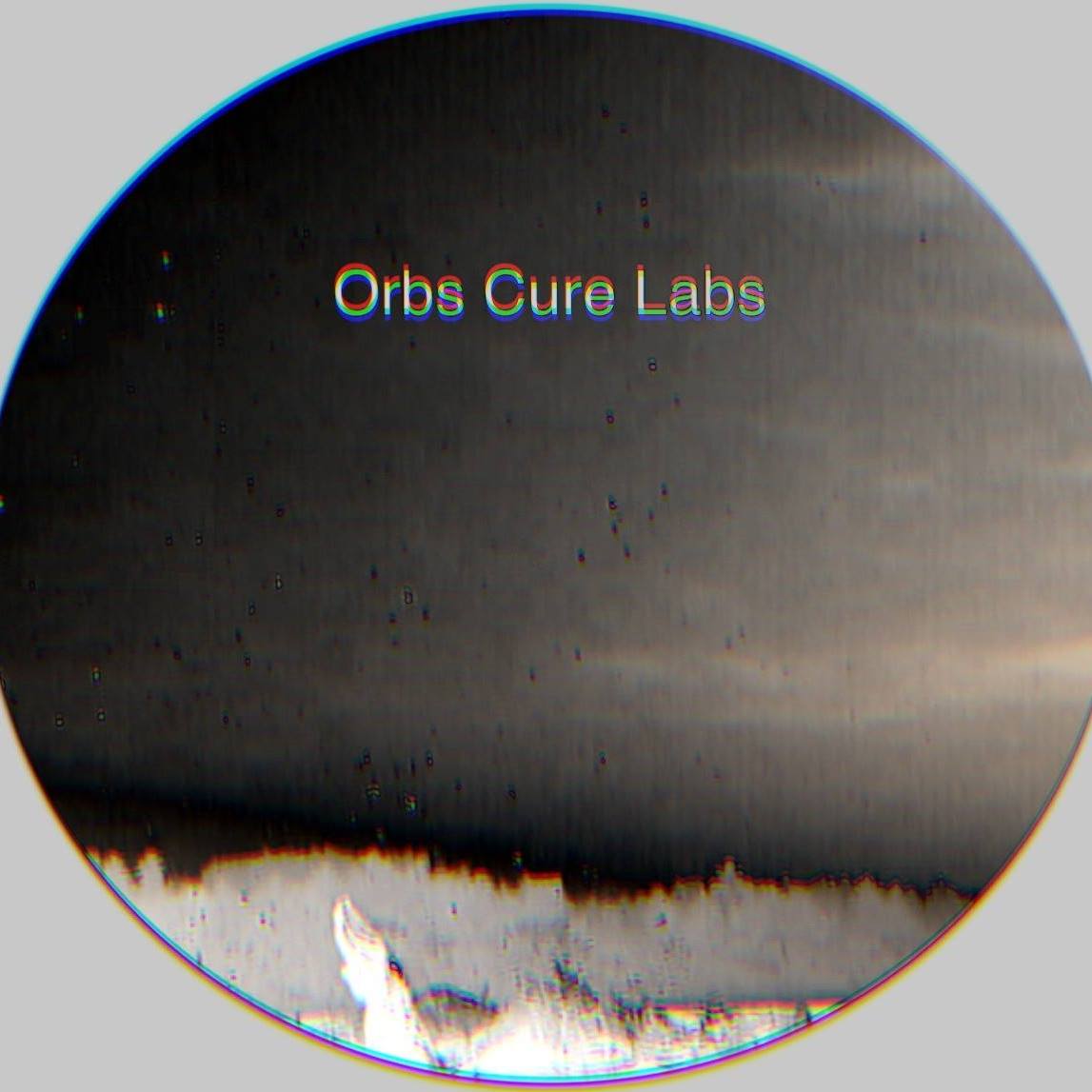