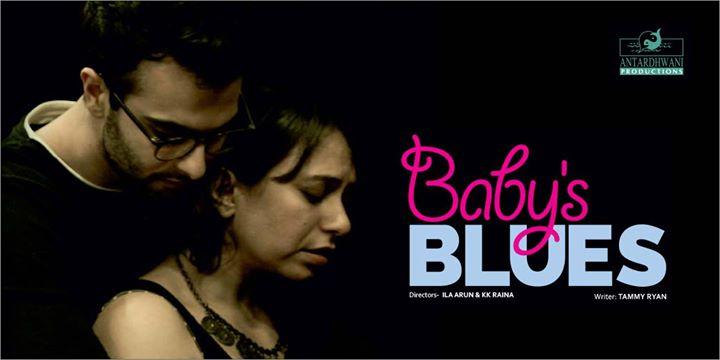 Susan and David, a couple of Indian origin living in the US, live a seemingly perfect life until Susan gets pregnant and delivers a baby girl. The play opens with Susan’s soliloquy and her apprehensions about the myths on motherhood. After the birth of her baby, Susan slips into a strange depression, hallucinating and interacting with imaginary characters, a 19th-century physician, Dr. Marcé, her mother and most importantly her alter ego, herself in childhood. The play follows her journey as she copes with the demands of a new born and her own inadequacies as a mother and her resentment at being confined to the house.

Written by @TammyRyan and produced by Surnai Theatre And Folk Arts Foundation, this play employs both realistic and surrealistic elements while exploring one woman’s descent into postpartum depression, but also brings into focus the challenge of becoming a mother for the first time, as well as the fine line that sometimes exists between health and madness.