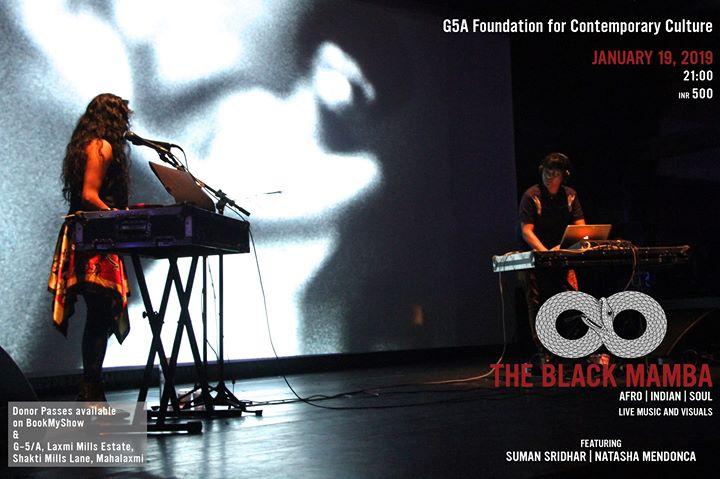 Presenting a Live Electronica Act featuring a sound that’s Afro/Indian, soul, urban and contemporary all at once.