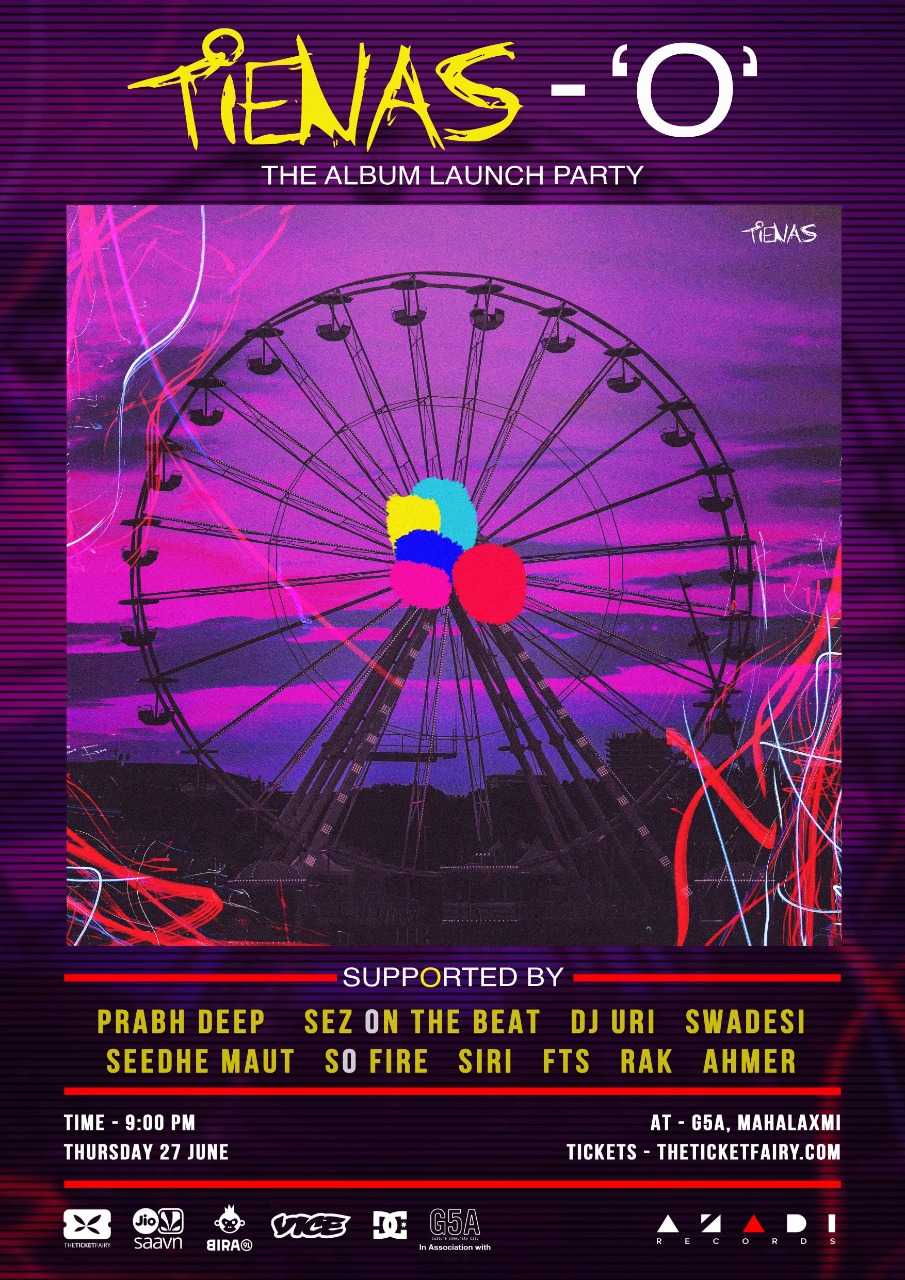 Mumbai-based artist Tienas is proud to announce and celebrate the release of his debut album ‘O’, alongside artists from the rest of the Azadi Records roster.

‘O’ by Tienas:
Azadi Records is proud to present O, the debut album by Mumbai’s Tienas. Over a year after the release of his critically-acclaimed mixtape Unavailable, O is the embodiment of the anomaly that his existence represents in the Indian hip-hop industry. In a country where fast-trends dominate the sonic evolution of an artist, Tienas has carefully crafted a sound that offers a vastly different aural aesthetic in the country’s hip-hop landscape. O is a detailed testament Tienas aka Tanmay Saxena’s work ethic – a near-fatal passion for perfection guides his workflow – and has seen him become his own toughest critic. Featuring Delhi-based hip-hop phenom’s Prabh Deep (Cyclone), Sez On The Beat (Die Romeo Die) and Seedhe Maut (SM Interlude), O serves to highlight the respect and admiration that Saxena has earned amongst his peers since arriving on the scene a couple of years ago. Tienas will be supported by: Prabh Deep, Sez On, The Beat, DJ URI, Seedhe Maut, SO Fire, SIRI, AHMER, FTS, RAK

The Mumbai-based MC Tanmay Saxena, known popularly as Tienas or Bobby Boucher, is a breath of fresh air in the city’s hip-hop community – bringing to the forefront a Nujabes-inspired sonic aesthetic that hasn’t been seen before in a region dominated by ‘gully rap’. The name ‘Tienas’ is a wordplay on his initials “T n’ S,” much inspired by his idol and inspiration, Eminem who also used his initials “M n’ M” which stand for Marshall Mathers.
Tienas’ ability to craft together complex narratives on fluctuating, chaotic beats has seen him enter multiple critics’ list.

Established in 2017, the label seeks to provide a platform for South Asian artists to release forward-thinking, politically conscious music that critically engages with (and comments on) the pressing issues of our time. 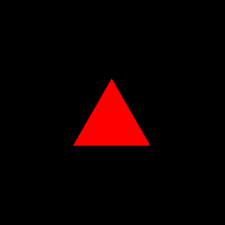