The more I think about it, the more I realise that I might not have been ‘home’ since 2005.

I left for college. Then extended my stay in Bangalore for another 4 years.
Moved back to Delhi, but it wasn’t ‘home’ because of my parents’ proclivity to shift every few years – moving
further and further away from the city center.
Every time I came back, it was to a new house.
I moved to my own apartments, by myself, with people but nothing stuck.
I moved to Bombay –that lasted 8 months.
And then I moved back to Delhi.
I’ve been there for 2 years now but I still have a suitcase sitting in the corner of my room.
Throw in a few other places like Assam, Chennai, Kolkata, and Goa and that pretty much rounds up where I’ve lived over the last 15 years, and felt like I was home, but at the same time – displaced, half occupied cupboards and the suitcase – always sitting in the corner of my room.

Nothing ever felt like home. There were houses, sure. But not homes.

I understand there’s a certain amount of privilege that comes with constant ‘travel’, but it’s been for births and deaths, celebrations and sickness, love and eventual heartbreak – or just a ‘come stay a while’ Life (and I) seemed to have been in a constant physical state of flux.

That would explain why my things are spread all across the country.
Why most of the cities I have lived in, still familiar rather than alien.
Why there is relief and familiarity every time a plane lands.

Why for the last few years, my friends had a running joke about how I’m a *insert city of choice* based Illustrator.

I realise that maybe home isn’t a physical space, but it’s the people.
The ones that inhabit each of these places.
The ones that have seen me through different phases of my life – like four walls and a roof should.
Every time I go to them, I feel like I’m coming home. 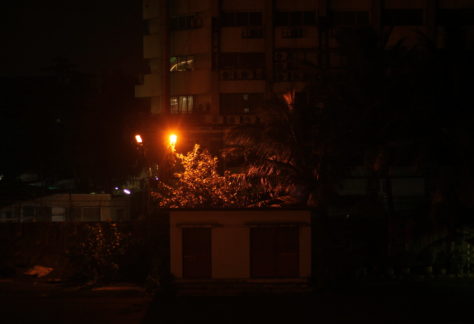 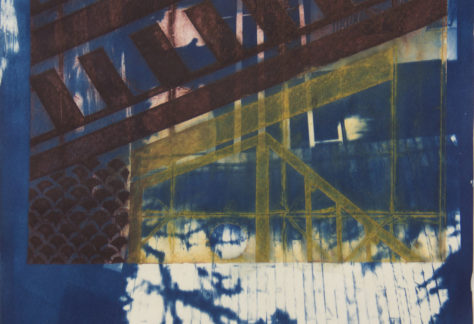 discoveries around my house 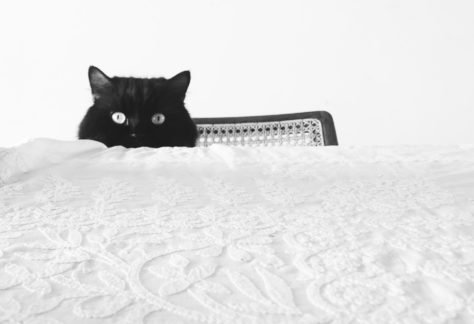 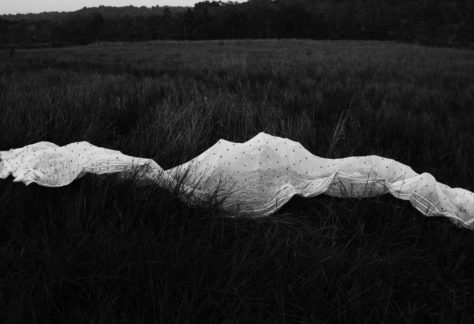