Folding paper is a strange form of expression in which the margins vanish. The edges give way to new edges and what was once central becomes peripheral. The borders are swallowed or re-purposed as the core of this new plane of being, twisted and contorted into fresh realities.

Paper holds a surprising number of layers for a single-layered thing. As you fold it, and if you’re heading somewhere familiar, the creases you made before lead you and the folds which are yet to come pull your fingers into unintuitive patterns which only a timeless, multifarious view of this humble material will make sense of. The paper is both flat and formed, smooth and contoured, and the edges form a riot of corners that are and never will be.

The fingers are at once a master and a devotee of the paper. They manipulate but also appreciate as they crimp and contour it into fiendish forms. Sometimes they are everywhere on the surface, sometimes juggling multiple emerging surfaces, and sometimes they are all at a point, focused, meditating on what that one conjunction of folds can become when touched just right.

There is a symmetry to this all, the fingers, the paper, the mirrored faces and and the flipped realities. The chaotic dance of digits leading to an orderly crumple of fibres. The margins are everywhere, the meaning is fluid, and the creases can never be undone. 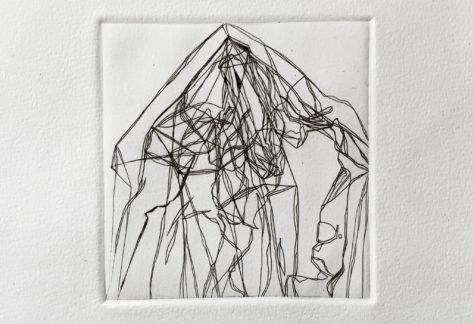 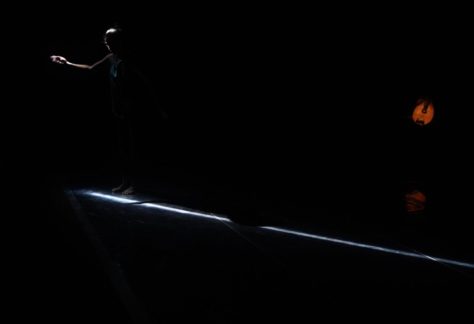 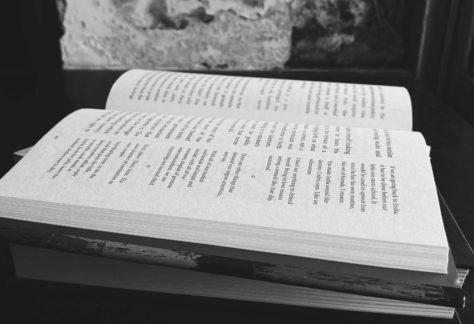 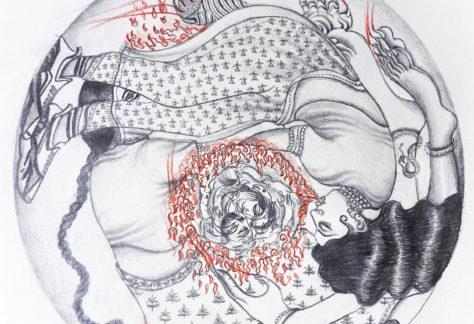