EveryNowHere aka T.L. Mazumdar has been nominated for national awards and called ”…a major talent” by the likes of Jack Douglas (Producer: John Lennon, Miles Davis, etc.). A quintessential Third Culture Kid and nomad, Re_Movement celebrates the acceptance of a blur of constantly changing backdrops as a home and the shedding of socio-cultural baggage to reveal stories closer to the truth of the human condition and its journey on planet earth. ”Standing at 1500m above sea level on a tiny island in the middle of the Atlantic Ocean with Venus and the stars above me, it felt easier to be reminded that I didn’t exist. I have never belonged. And tonight it felt ok. I am EveryNowHere. This is Re_Movement.” 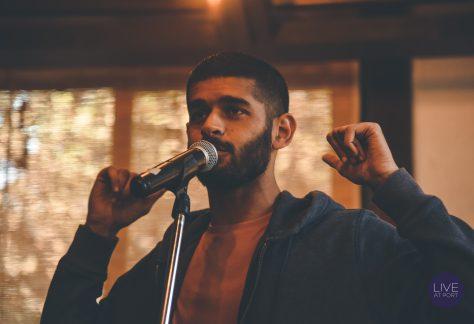 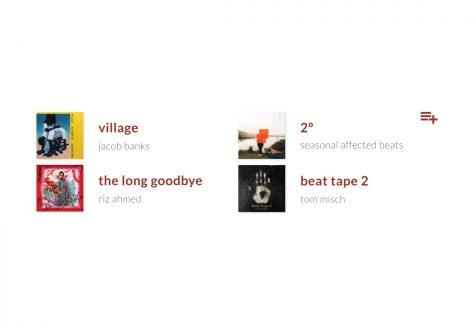 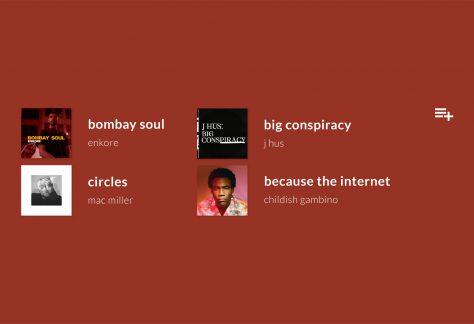