“Constraints can be your cage or your chrysalis.”

Ship of Theseus investigates the question of whether the parts make up the whole or are we able to be more than merely the sum of our parts? The film explores this fundamental question through smaller, more accessible questions. It presents three distinct vignettes that explore different vantage points of this larger question. According to Anand, storytelling is the most accessible form of learning and he uses it as a means to understand and explore human behaviour.

Similarly, in Tumbbad all the characters were afraid of the curse and fending it off – but perhaps the real curse is the greed that consumed many (if not all) of them to various extents. Anand told us stories of the blood, sweat, and tears that went into bringing this film on the screen. We were especially enamored by how as an art form, a film can have multiple authors that contribute in various degrees and manners to the final product.

A filmmaker, media producer, and systems researcher, Anand Gandhi has blended multiple media and channels into his prolific practice – from penning award-winning plays, to launching a virtual reality journalism platform. His films have premiered at the Toronto International Film Festival as well as the Venice Film Festival, and have garnered both local and global acclaim, including a National Film Award.

Cinema touches our lives intimately and profoundly. It can shape our ideas, thoughts, and values. It also has the power to change our ways of seeing and thinking. Cinema and the moving image is central to our lives even more today than ever before.

This is the language of cinema and we are here to talk about it.

Our digital Virtual Cinema Club series is now brought to your living rooms every fortnight on Sunday at 11:00 IST, on the G5A YouTube Channel.

Our hosts Ishan Benegal (Associate Artistic Director, G5A) and Neeraj Jain (Cinematographer) have curated a viewing experience with directors from across the globe! We started off in the East and have now made our way home to India, where we will be exploring diverse, contemporary voices from the subcontinent’s rich cinematic landscape. 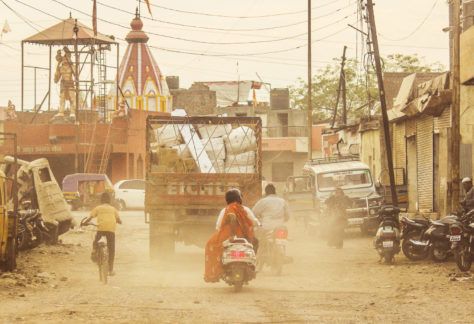 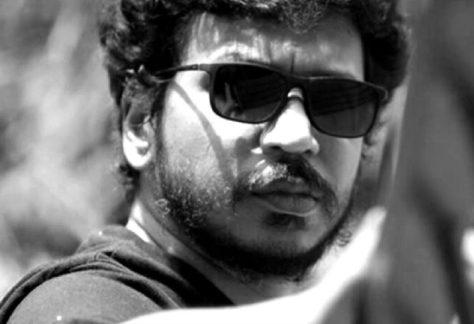 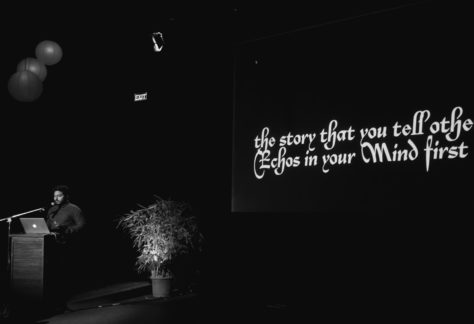 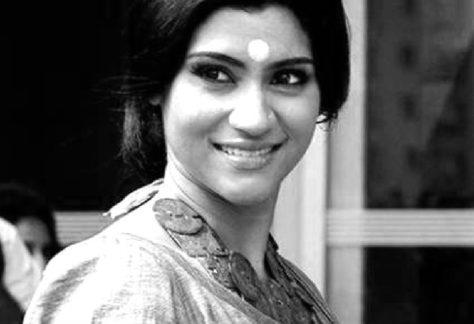 in conversation with Konkona Sen Sharma | a death in the gunj