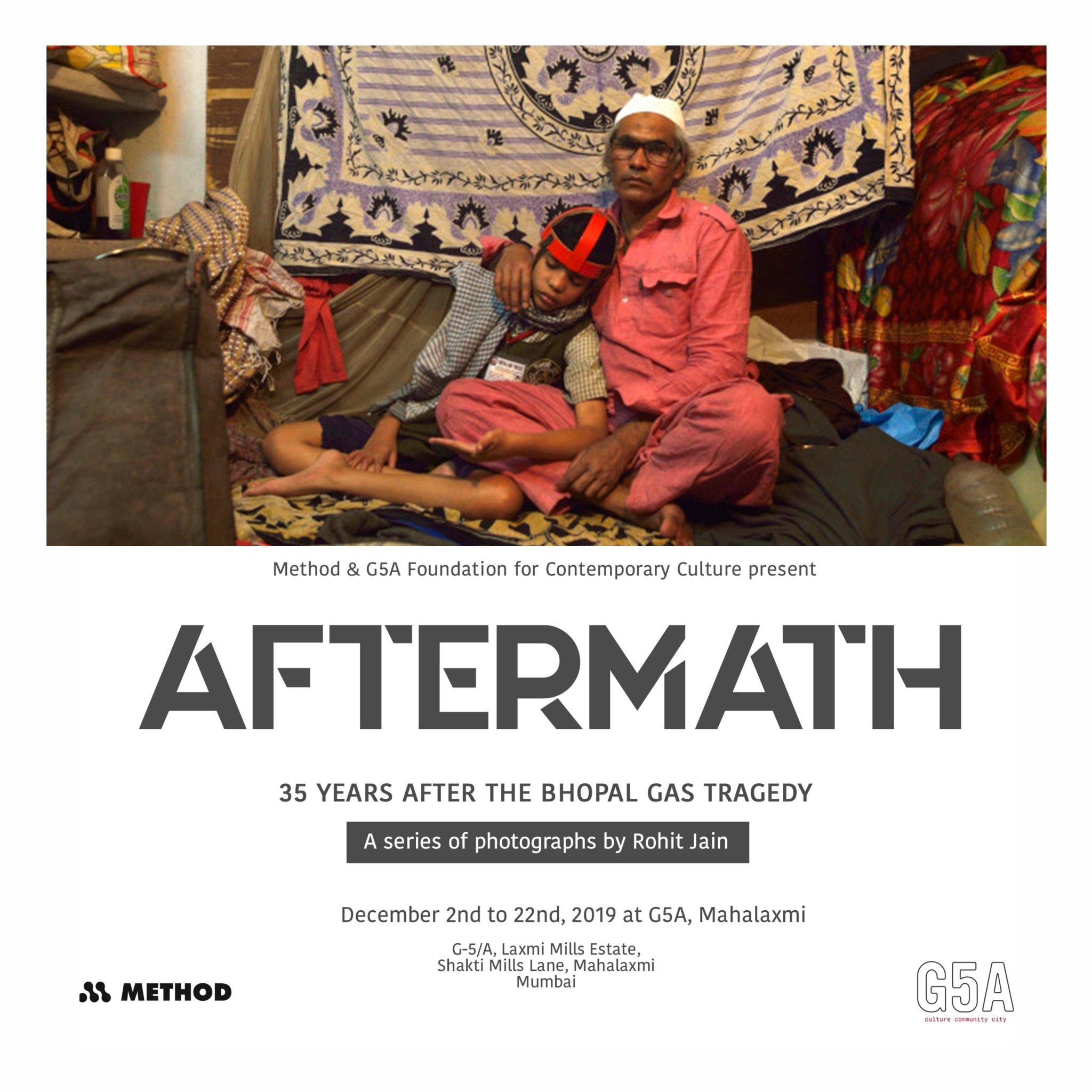 Entry free and open to all.

Congenital disabilities have been reported as significantly higher in the northern part of Bhopal than in the rest of India.

On the night of December 2, 1984 into the morning of December 3, approximately 40 tons of the toxic gas methylisocyanate (MIC) spewed from the Union Carbide Corporation (UCC) factory in Bhopal. Blown by the wind, the gas covered an area of roughly 40 square kilometers. The entire population of old Bhopal was affected; pregnant women miscarried as they ran, children died in their parents’ arms and much more. In the days after, the hospitals were overwhelmed by the dead and dying.

“That night” ultimately ended, but years of death and suffering had just begun.

There was badly contaminated groundwater caused by Union Carbide’s chemical waste, making the situation exponentially worse. 35 years later children are being born with a range of disabilities not seen anywhere else in India. Cerebral palsy, muscular dystrophy (MD), attention deficit hyperactivity disorder (ADHD), Down syndrome, blindness, learning difficulties and growth retardation are common and many of the children, by now young adults, have multiple conditions.

This exhibition is a pictorial presentation of the lives of those who have suffered gravely due to corporate and governmental greed. It acts as a reminder to all of us that we need to be vigilant and aware of decisions made by corporations and governmental bodies that impact our lives and land for generations. We cannot allow another disaster to occur.

The combination of poisoned ground water and toxic gas have left Bhopal with three generations of people suffering from diseases and disabilities caused by the gas leak and chemical waste.

Will you let them become The forgotten children of Union Carbide’s poison?

Rohit Jain is an Independent Social Documentary Photographer and short story writer, based in New Delhi, India. His works focus on human and life development photo stories and uses his photography as a form of activism. He is a grantee of Pulitzer Center on Crisis Reporting. Previously, he has worked with Indian English Daily Hindustan Times.