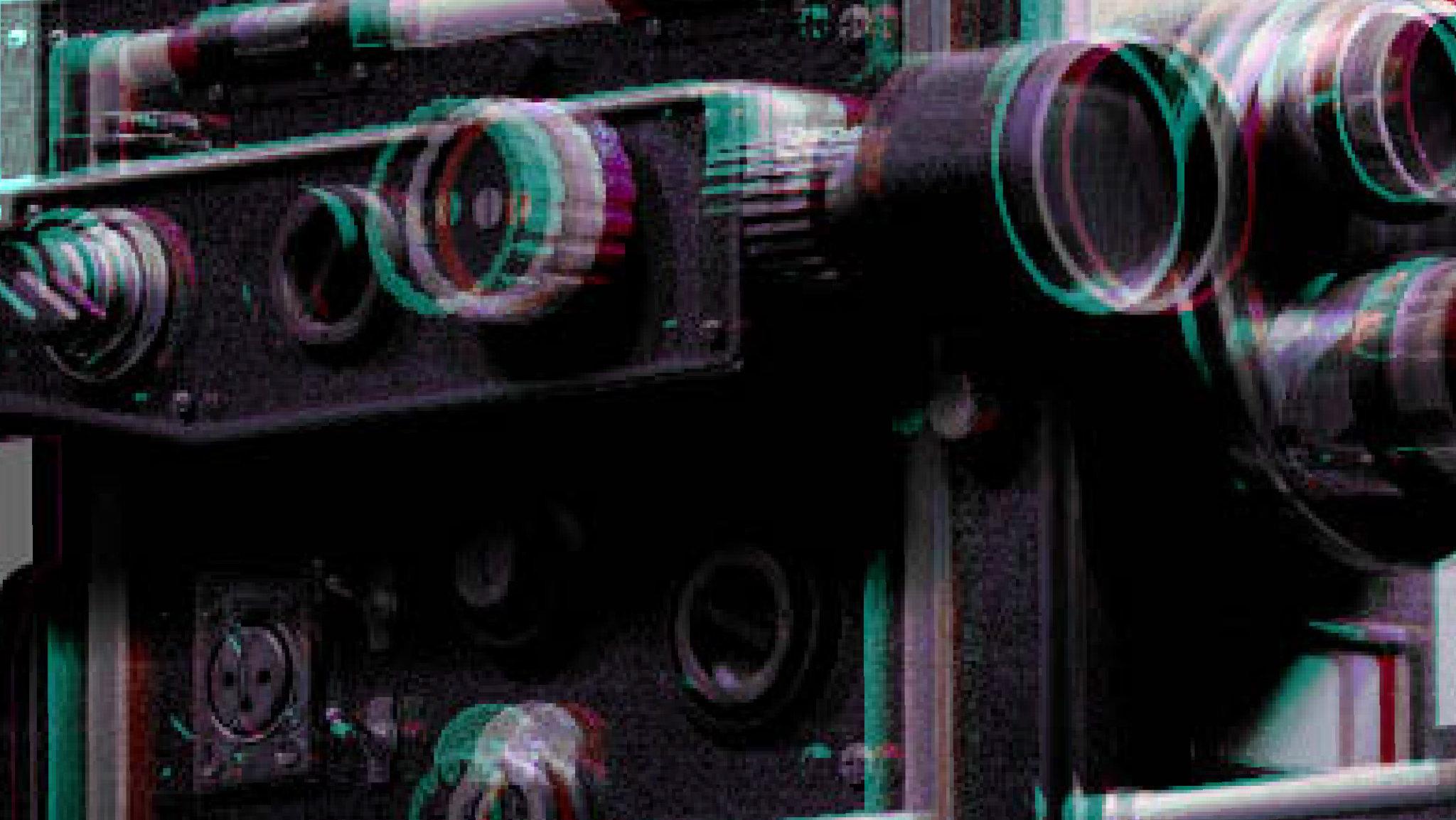 Ishan Benegal and Neeraj Jain in conversation with Resul Pookutty

Virtual Cinema Club continues with our third VCC Intermission Session, where our hosts take a pause to explore the nuances of the craft. This session with Academy Award-winner Resul Pookutty will be exploring the element of sound design.

Resul Pookutty is an Indian film sound designer, sound editor, and audio mixer. He won the Academy Award for Best Sound Mixing, along with Richard Pryke and Ian Tapp, for Slumdog Millionaire. A FTII, Pune graduate, he has worked in Hollywood, Hindi, Tamil, and Malayalam films. Pookutty made his debut in sound design with the 1997 film Private Detective: Two Plus Two Plus One, directed by Rajat Kapoor.

Every fortnight, our hosts Ishan Benegal, Associate Artistic Director, G5A and cinematographer Neeraj Jain take us through the works of exceptional filmmakers from around the globe.

The G5A Virtual Cinema Club
Cinema and the moving image is central to our lives even more today than ever before. It touches our lives intimately and profoundly. It can shape our ideas, thoughts, and values. It also has the power to change our ways of looking and thinking.

Over the past six months our digital #VirtualCinemaClub series has built an online space for conversation, reflection, and discovery about cinema as a medium for powerful storytelling, while diving into the nuances of filmmaking as a craft. It is now officially housed within G5Academy – our learning focused element – that also emerged from a need to build immersive spaces to engage with arts practice and critical thought through collaborative learning, dialogue, and co-creation.