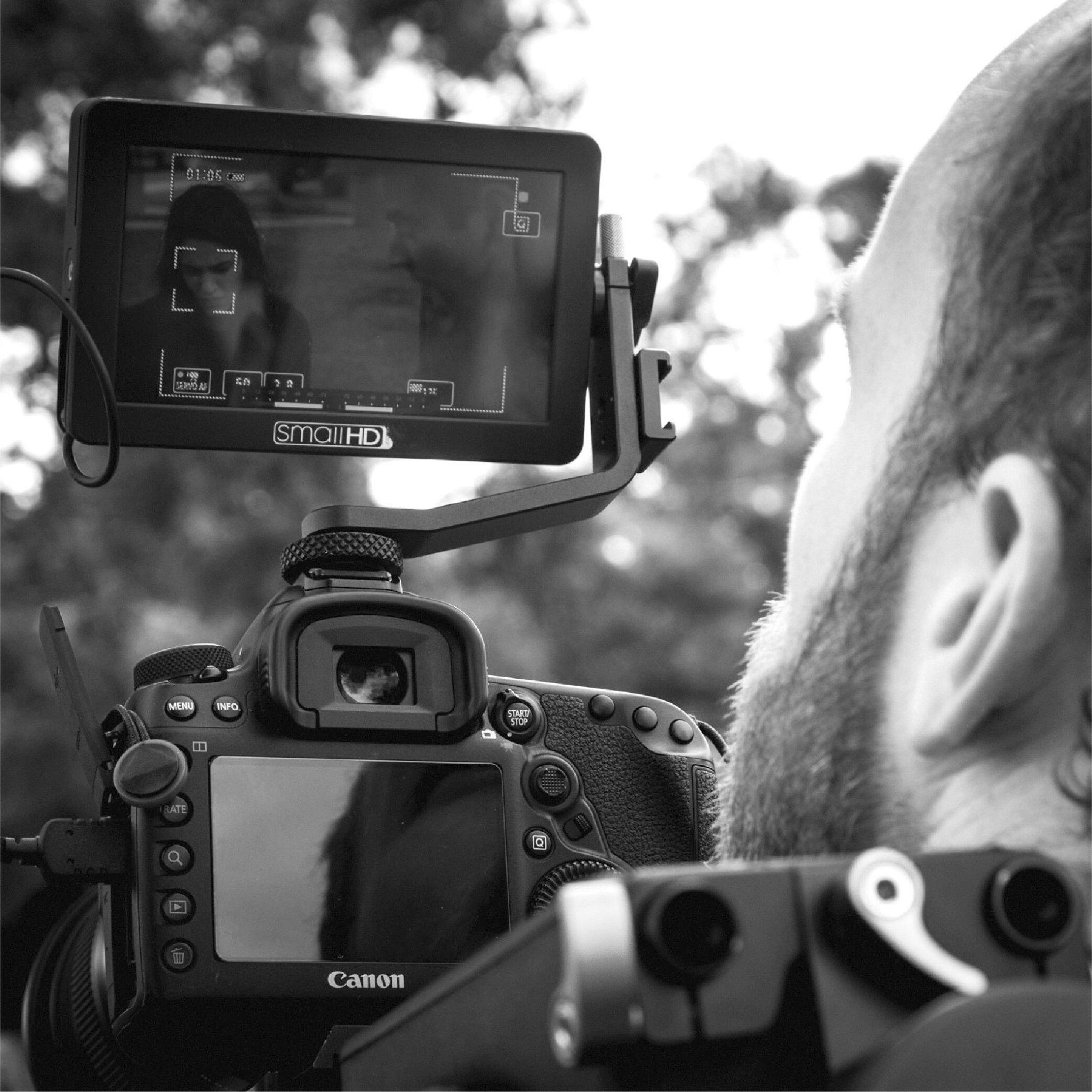 This week we’re taking a pause from films, for a VCC Intermissions session where we get together with our hosts Ishan and Neeraj to talk about “The Anatomy of a Scene”.

Tune in at the G5A Youtube Channel at 9:30 PM this Saturday.

The Intermission Session: Every 10 weeks, we take a pause from the films to focus on various elements of cinema – the images, the sound, the narrative, and the performance – that bring life to the words, characters, and places in a film.

New films will be announced after the IG Live on Sundays on our Instagram, so stay tuned