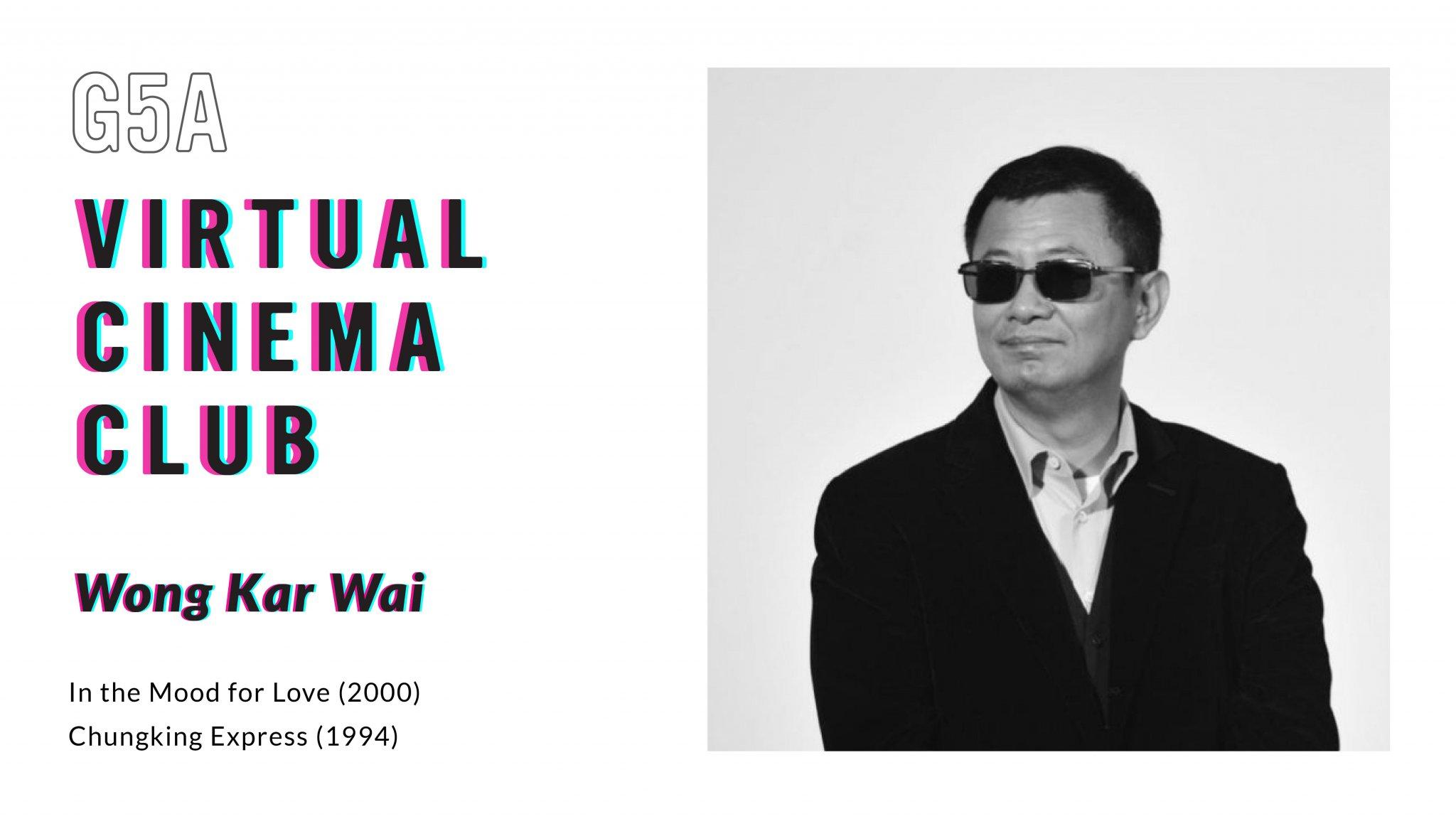 This week’s director is Wong Kar-wai  (Hong Kong), and the films we’re watching are:

Chungking Express
In the Mood for Love