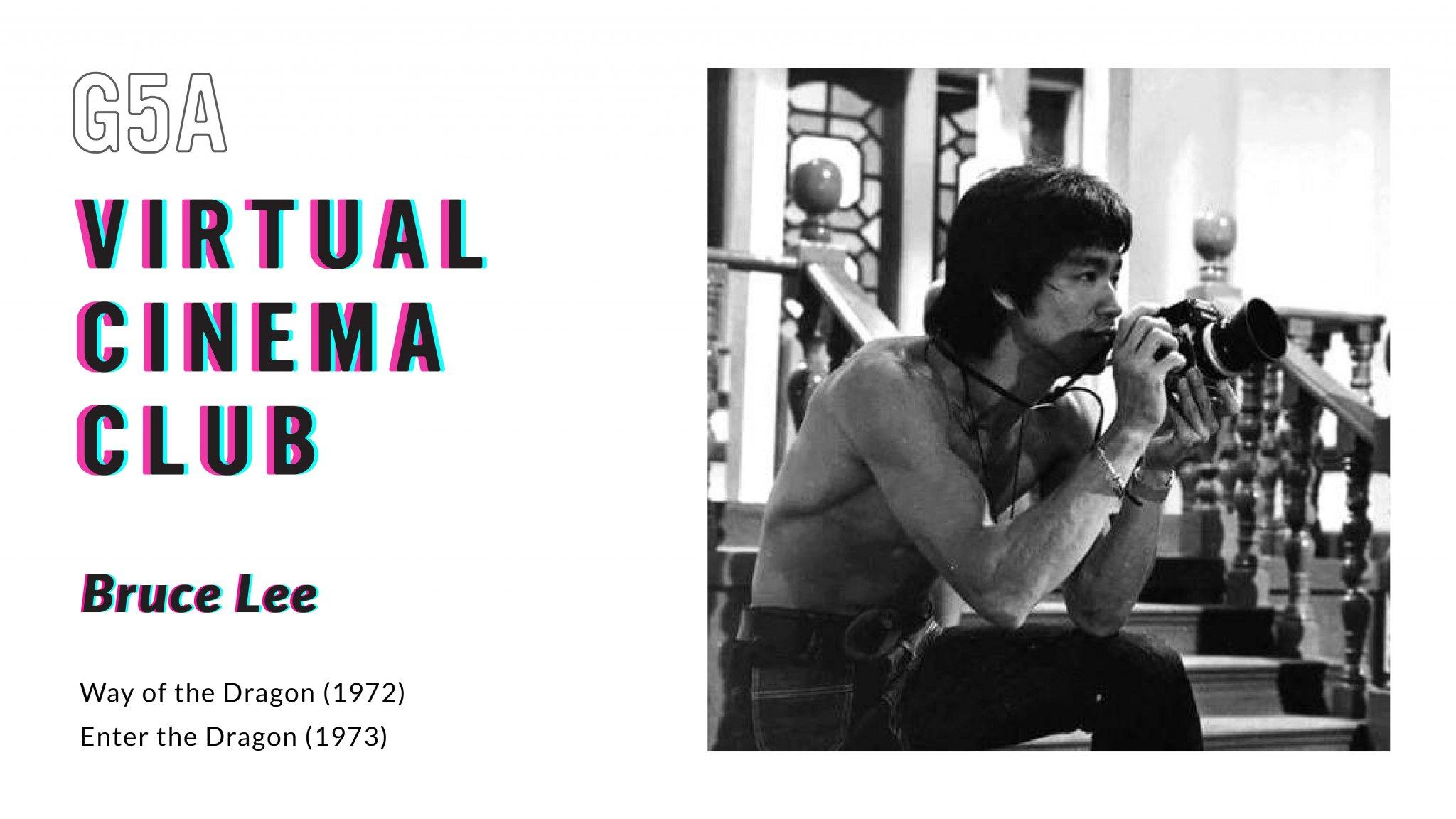 This week’s director is Bruce Lee  (Hong Kong), and the films we’re watching are: