In the creative industries, it is often the confluence of talent and circumstance that produces most impact in the world. The career of Riten Mozumdar is a perfect example.

From the early 1950s, as independent India began asserting itself on the international stage, Mozumdar was able to articulate a late Modernist aesthetic through an extraordinary and diverse range of mediums: painting, sculpture, furniture, textiles, fashion, and more. He was active for the whole of the second half of the 20th century, working both in India and beyond.

During his lifetime, his work was exhibited in a number of major North American museums including MoMA and the American Crafts Museum. Today, fourteen years after his death, it is possible to appreciate his enormous contribution to art and design…

This is a collection of photographs and exhibits from IMPRINT: Riten Mozumdar, an exhibition of the artist’s designs at Chatterjee & Lal.

Mozumdar’s later years saw him return to painting, some forty years after completing his art studies. Employing the technique of acid dyes on silk, he seems to have been consciously collapsing the boundaries between design and art. The artworks produced during this period combine elements of abstraction and calligraphy. Often referencing the poetry of Rabindranath Tagore, the letters play hide and seek with the viewer as they merge with swirling lines and blocks of colour. These exquisite paintings are the summation of a life engaged in creative pursuits.

Taking stock of Riten Mozumdar’s career, it becomes clear that to replicate the same variety of practice in today’s art and design milieu would be virtually impossible. Even in his own day, he stood out amongst his peers for the sheer breadth of his technical know-how. Those early years moving through Santiniketan, Nepal, and, then, Europe and America, formed in Mozumdar a world view that set him apart. The key to his success was his ability to marry a love of local arts and crafts practices with a deep understanding of international design history. In bringing together the different strands of his practice, it is hoped there might be a renewed appreciation of this true pioneer.

This text was published in Architectural Digest January/ February 2020. 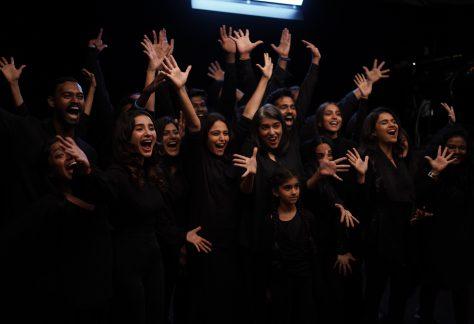 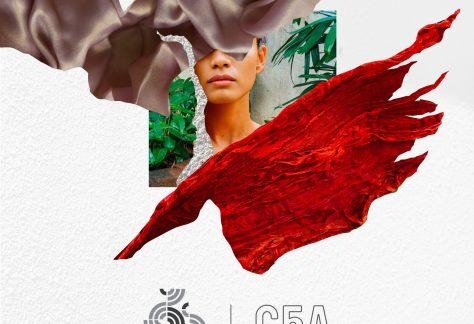