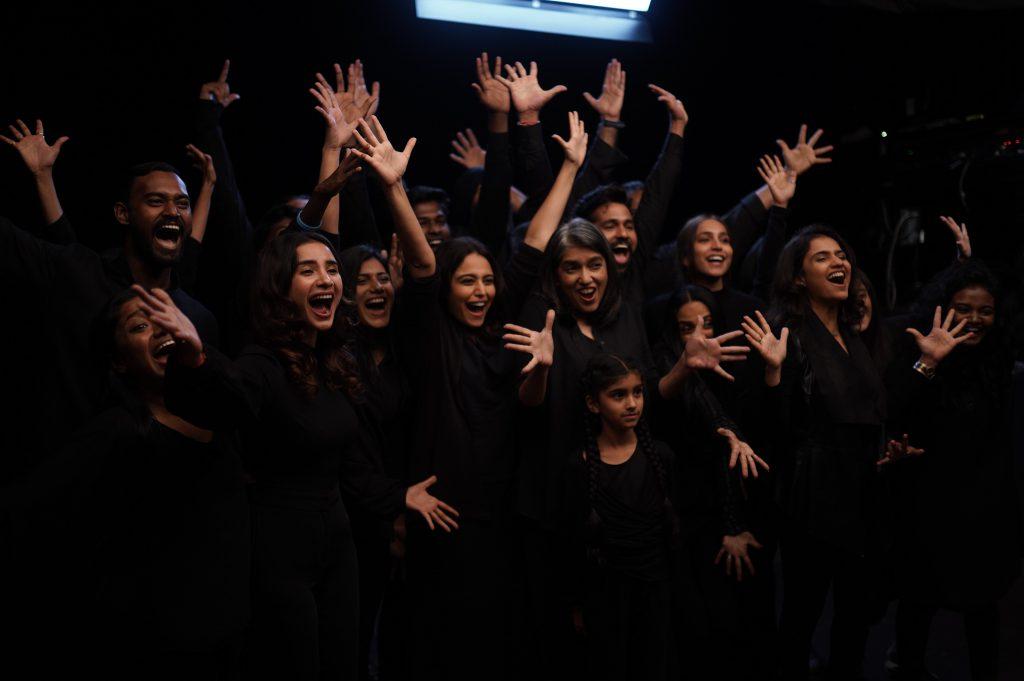 An ensemble cast including twenty four actors came out in support of Nandita Das’s India’s Got Colour campaign – braving the September rains to show up for the video shoot at the G5A Black Box in Mahalaxmi! We spoke to Nandita about how she conceptualised the PSA that is getting viral views online just five days into its release.

About the journey she shares, “I was overwhelmed by how many people lent their unconditional support with just a call. Many known and credible actors agreed to add their voice to the campaign. It was great to know that so many people feel strongly about the issue, and were happy to work for free.”

Nandita Das has been supporting the Dark Is Beautiful (DISB) Campaign since 2013, started in 2009 by a Chennai-based NGO called Women Of Worth (WOW). Over the years the importance of addressing the issue of skin colour bias has only increased. “This being the 10th year of the campaign, I thought it would be good to make something that would trigger conversations among the youth” she says. They decided to use rap for its popularity and resonance with today’s young people. Rap has always been a means for resistance, and for its ability to convey a strong message in a language that is accessible.

Reaching out to others who were equally concerned about this issue, the initial brainstorming and ideation for the video happened with Mahesh Mathai and music composer Ankur Tewari.
“Ankur knew some of the Dharavi rappers and brought them one day to my apartment. My dining table was the office for this film! They were spontaneous with their words and rhythms and in no time we had some amazing lyrics that reflected the typical situations of discrimination.”

We combat various forms of discrimination based on caste, religion, gender and sexual preference and skin colour everyday. India’s Got Colour intends to renew the conversation and change the narrative around colourism towards a more holistic celebration of diversity. “After all, we are 1.3 billion people, and have that many shades of skin tones!”, says Nandita who felt it was time to reinvent the campaign to reflect the diversity this country has.

We are very excited about the video and hope that it touches a chord with people and contributes to changing the narrative around dark skin in India. 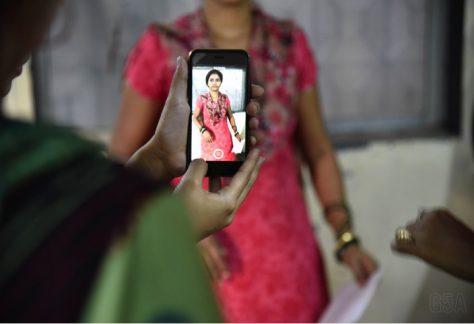 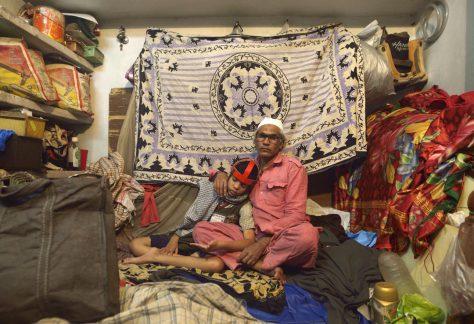 of grit and resilience