ONE TAKE is an interview series where we seek to peer into the minds of artists through contemplative questions about their practice, discipline, and journey. Through this series, we endeavour to foster dialogue and engagement with arts practitioners from diverse backgrounds, and offer our audiences a glimpse into their respective processes and perspectives.

“I find Literature fascinating. A pen and a sheet of paper are all you need to create an entire world.”

“Probably martial arts. It’s something I grew up with and even though I’ve never really been particularly good at it, the parallels with music are way deeper and prevalent than apparent. The challenge and the lesson is the same. Nobody is competition. Both are practises whose highest purposes are to fight our demons. Heal. The only real enemies are the ones hidden in the darker corners of our mind. Knowing I am not helpless makes me a kinder person and more at ease with acting from a place of love and not fear. And while music is always my primary guide, the more explicit physical expression and challenges of the latter have been a fantastic therapeutic tool for me.”

“Writing helps me sort a lot of my thoughts and start the creative process. Before each House of Sohn collection I do, my design process actually begins with writing down themes I want to explore, the story I want to tell, and how to do that through clothing. I’ve got two sketchbooks — one with drawings and the other filled with words.”

“I think poetry has a large impact on my practice. Words are powerful, they can either bring someone up or make them feel small. Harnessing the words to reveal truth with a visual piece to point to it has always been an integral part of my work.”

Sujay Saple (Choreographer & Artistic Director at Shapeshift Collective) shares how contemporary visual arts and contemporary dance have influenced him since a young age. “With visuals it is universal, because if you have eyes, you can see, and if you can see, you can interpret.”

[Hit play to listen to the full response.]

“So many things – cinema, writing, dance – essentially any medium that tells a story and tells it well.”

“While on the field I try to talk about social behaviour change. I share my knowledge with communities and seek their knowledge for a better society. Recently, I visited an extremely marginalised schedule caste community Mushahar in Bihar. Seeing children with flowing noses, mucous flowed from their nose, dried, dust set on it, blocking their nostrils. I wondered how they breathe? Then, we did some photography activities and tried to sensitize the children and their guardians about hygiene. Later two children bathed that day.”

“Music, without a doubt! I love how concept albums, like so many by Pink Floyd, offer meditations on the human condition and themes ranging from the passage of time to capitalism to community. The lyrics in these albums often trigger thoughts about places and people that I want to photograph, and why I believe these are important. Closer to home, I’ve found Lifafa’s “Jaago” to be truly inspirational and suggestive about so many aspects of a new awakening and consciousness in India.”

“Visuals, film making, music videos. I think it’s remarkable to see what a piece of visual can do when put to music. This is also because I often wander creating canvas of visuals when writing and composing something.”

“Music. As a poet, I attend closely to the cadence of a poem, its patterns of measure and disruption, its sonic atmosphere. I turn as much to the hori and the chaiti as I do to that splendid lineage of avant-garde music misleadingly described as ‘minimalist’, which shuttles between experimental and classical modes, and includes such key sources of inspiration, for me, as Steve Reich, Terry Riley, Jan Garbarek, and Arvo Pärt.” 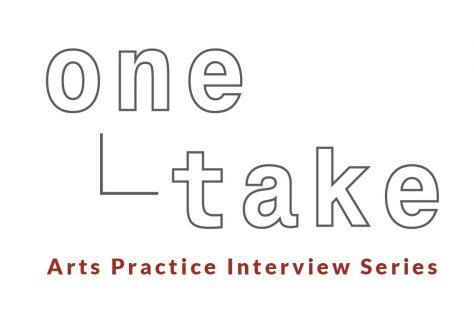 How do you feel the arts ecosystem can/should evolve in the city? – One Take 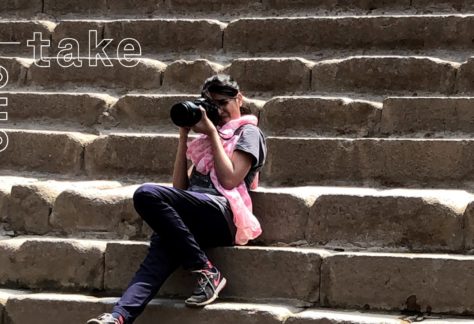 in conversation with zahra amiruddin 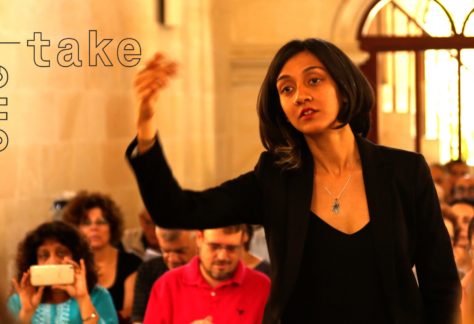 in conversation with salome rebello 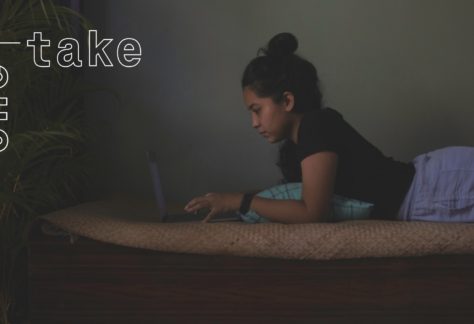 in conversation with harshita borah